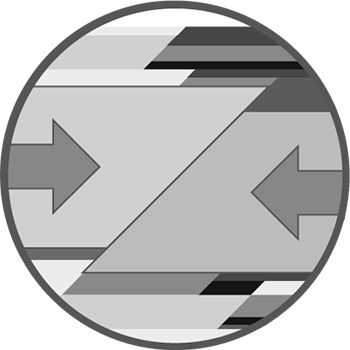 Our work is principally focusing on the deformation of crust (and mantle) rocks at all scales. It relies on two strong forces of our team : Fields Geology and a more quantitative approach based on deformation laboratory experiments (Paterson and Griggs apparatus)  and spectroscopy (Ar-Ar).

For a large range of scales, from crystal to pluri-kilometer shear zones, this research axis focuses on the connection between deformation processes, chemical reactions and fluid transfers. The observation of natural objects, laboratory experiments (in the Griggs and Paterson apparatuses), and numerical modelling will be combined to reveal the properties of two-phased material, composed of a solid and a fluid (water or magmatic fluid) phases.

Axis 2 : Deformation at the scale of lithospheric plates

At the scale of lithospheric plates, this research axis revolves around the geometry and kinematics of convergence zones.